Scott Krone Featured On The Jason And Pili Project

Blog / Scott Krone Featured On The Jason And Pili Project 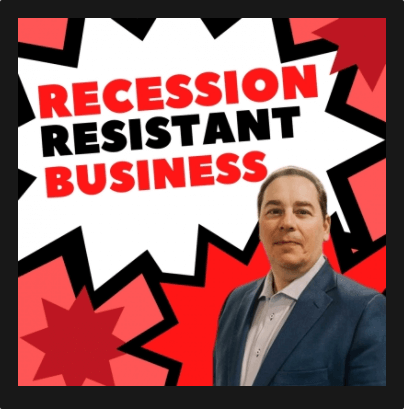 Podcast: The Road To Family Freedom With Neil Henderson

Topic: Converting Old Buildings To Self Storage With Scott Krone

On this podcast episode, Jason Yarusi sits down with Scott Krone, a Chicago native whose career in architecture began in 1991 by pursuing his Masters of Architecture from the Illinois Institute of Technology.  While obtaining his degree, he also worked as a Project Manager for Optima, Inc.  During his time at Optima, Krone’s responsibilities included such notable projects as the 400 unit Cormandel in Deerfield, IL, the 40 unit HedgeRow in Winnetka, IL, and the 51 unit Optima Center Wilmette in Wilmette, IL.

In 2012, Krone founded Coda Management Group – a firm who specializes in managing real estate assets.  Since its inception, Coda has manages a wide range of real estate including single and multi-family homes, retail, commercial warehouse and self-storage and multi-use flex athletic spaces.  Currently, the platform of investments is in excess of $55 million.

In addition, Krone has authored High Performance Homes – Navigating the Green Road to Your Dream Home, a book for homeowner’s seeking to incorporate green technology into their home.

Krone resides in Wilmette, IL, with his wife and three children.

Some key takeaways from the interview include:

Listen to the full interview and read the complete show notes here!